It looks like a scene from a disaster movie: a woman dangling precariously over a canyon, with a deep drop below. Upon closer look, it becomes clear that the imposing canyon is a slice of burnt bread, and the highline from which the subject is hanging is a string of gooey cheese in this photograph by Kristen Nelson. “I created a scene of me falling while highlining in a grilled cheese canyon,” she says over an email interview from Los Angeles. Her other creations include ziplining through the Costa Rican rainforest (recreated using broccoli), walking in a winter waffle land, riding through a celery forest on a cycle made of tangerine, cheese, pasta and onions, backpacking through a “can-yon”.

These outdoorsy pictures are part of the #ourgreatindoors page started by Los Angeles-based photographer, Erin Sullivan, which challenges photography enthusiasts to shoot images recreating the outdoors with whatever they have at home. 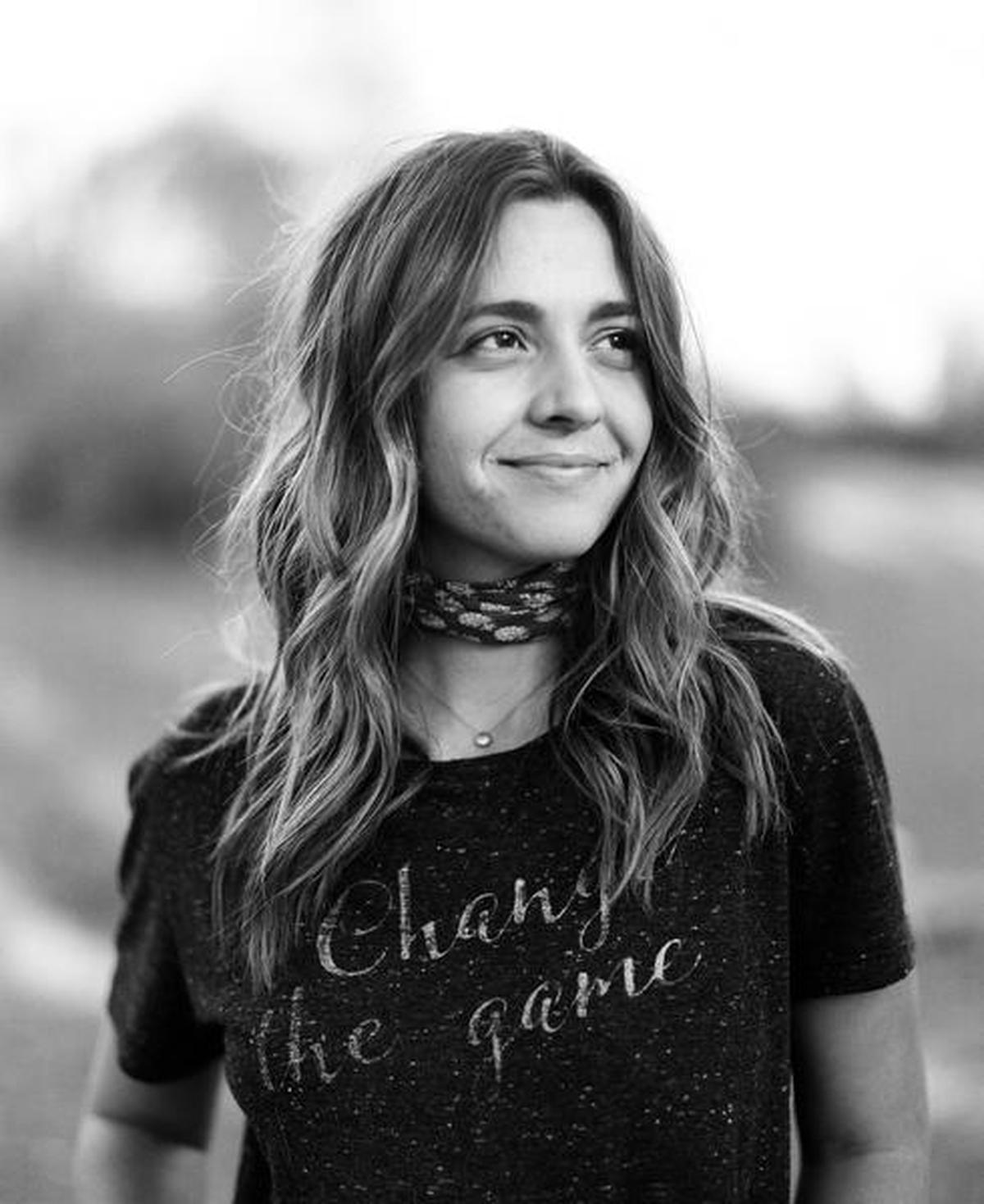 Erin started recreating outdoor scenes in late March and has completed more than 18 so far. The idea came about as a response to the stay-at-home order in California, USA. “I have used pillows, paper bags, broccoli, sugar, paper, pancakes, cotton balls, tin foil, jello and asparagus,” says Erin, confessing that each scene she creates feels equally bizarre to her. Her most quirky creations so far have been a jello lake with an asparagus forest set in a pie dish, and onion hot tubs. “I began asking myself how I could remain creative and connected to the outdoors and travel,” adds Erin, who is constantly on the move and has travelled to around 30 countries.

Soon after creating the first few scenes, she felt that this could be a great project to share with her community. And that is how #ourgreatindoors started.

“I almost always share my behind-the-scenes images, so that people know how they are made. Under the hashtag, we have hundreds of images of what people have created, and some are super original,” she says.

The recreated scenes include well-known places like Death Valley and Yosemite National Park in the US, Banff National Park and Moraine Lake (Canada), the Dolomites (Italy), glaciers and ice caves of Iceland, the Amazon rainforest, and lots of other scenes depicting rivers, camping sites, ships in the ocean, Northern Lights and starry nights. Each setup and shoot can take between 10 minutes to a few hours, depending on how complex it is. Albert Baker, a landscape and travel photographer based out of Las Vegas, USA, says it took him a few days to get one of his images right. “The most challenging was creating star trails and trying to figure out how to do so without actually using the real stars,” he says, adding, “I’m actually still not happy with it.”

Up for the challenge

For Albert, perspective is the biggest challenge and he is picky about the image. “I use a wide aperture lens and use an object closer to the camera and further away… so that when I focus on the figure, the blurred effect of the surroundings creates a realistic look, making it seem like I was actually on location shooting the photo,” he explains. 
Albert enjoys challenges, which explains why he spends time trying to create elements like fog for instance or a waterfall, to add drama to his pictures. “I used a humidifier and an empty picture glass frame to create fog, and cling wrap and acrylic sheet for a waterfall with minor setting changes on the camera,” he adds. 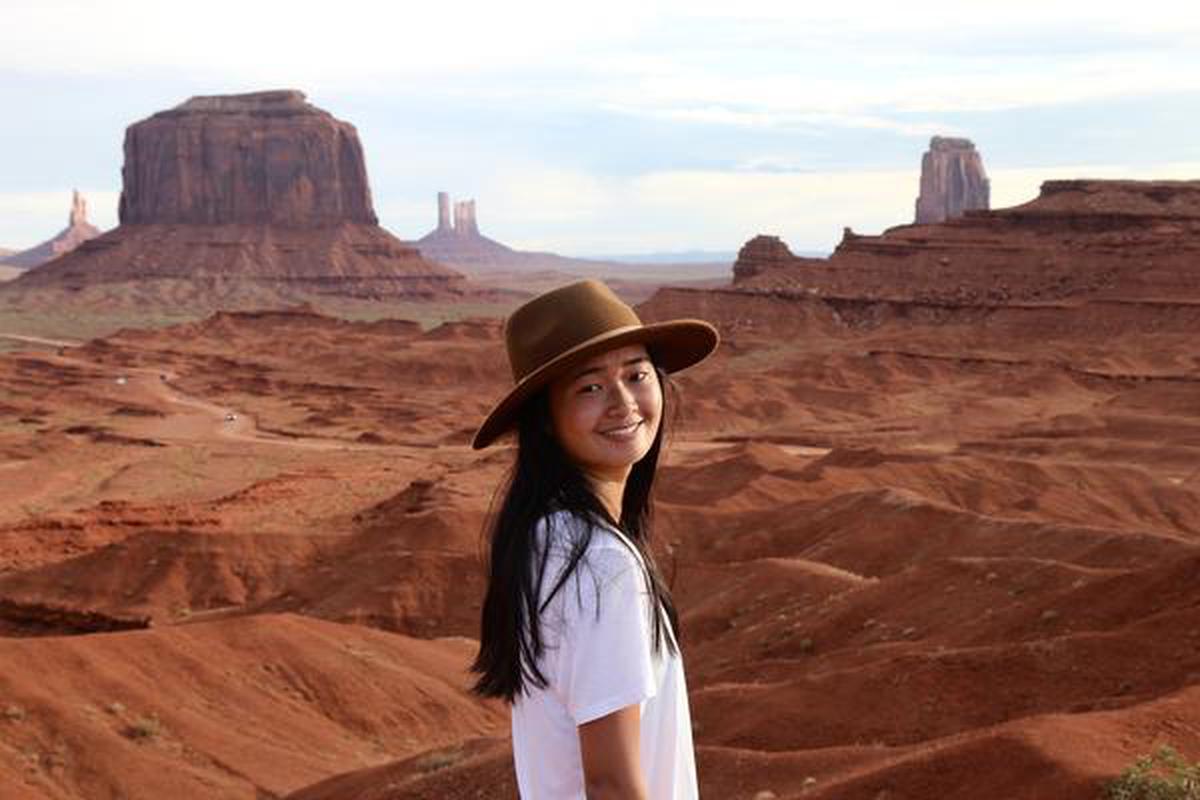 But for Kristen, who has created 19 scenes so far, her most complex work was a canoe in an Alpine lake with mountains made of Hershey’s Kisses chocolate surrounding the lake. She even used dill leaves, something she had never heard of till the shoot. “While editing, I tried a lot of things and ended up redoing most of it. It took me over five hours. But the challenge just made the process more engaging and the end result more rewarding,” she says, adding that she can no longer look at the objects in her fridge the same way. “The ideas kept flowing, so I kept creating. It’s been a lot of fun,” she says.

While the creative process might be satisfying, what is not as fun is the part that involves cleaning up. “Most of the scenes haven’t required me to make a huge mess, but others have for sure,” says Erin. Albert, who has done 17 scenes so far, has decided to take a little break, considering how messy his house gets. But he is already planning his next shoot: something from the Arches National Park. He says: “What else would I be doing without it? I thank Erin for creating it. This exercise has brought back memories of being a kid again when I used to build scenes for my action figures.”