Standing by the pavement of a busy road in Edinburgh, we wait for the pedestrian walk signal to turn green. It doesn’t. So we lift our wands and channelling our inner Hermione Granger, say, “Rossio Lumos”.

Nothing, happens. We try again, and lo and behold, the signal turns green. Sheer dumb luck, as Professor McGonagall would say. Don’t mind us, we are just a group of excited Potterheads on a walking tour. Leading us is Richard Duffy — currently awaiting his letter of admission from Hogwarts — of The Potter Trail that specialises in introducing muggles to locations that inspired JK Rowling in crafting her popular Harry Potter series. But this was just before COVID-19 wrecked havoc on our lives and the economy. After a brief lull, the spirited team at The Potter Trail, however, continued its tours from mid-April, this time virtually. So, no matter which part of the world you are in, there is always a way to access a little bit of magic to brighten your day. “Things have almost returned to normal in Scotland and we are continuing our virtual tours along with the real life ones,” says Duffy over phone. They have received around 200 bookings for online tours with a majority happening in May. The Potter Trail started in 2012 and has 11 members, each a passionate fan of the said literary work. “Although, it is difficult to compete with some of the Potterheads we get on the tour,” laughs Duffy, who has been with the company since 2013 and, like the rest, is a trained comic performer. Garbed in a black robe and a pair of dark-rimmed glasses, he wields an umbrella in one hand and a wand in the other, and thanks to COVID-19, has acquired a new accessory — a full face visor.

“Edinburgh really became to be known as a Harry Potter destination in the last five years or so. People are still working out all the connections. It is here that Rowling did most of her writing,” says Duffy. 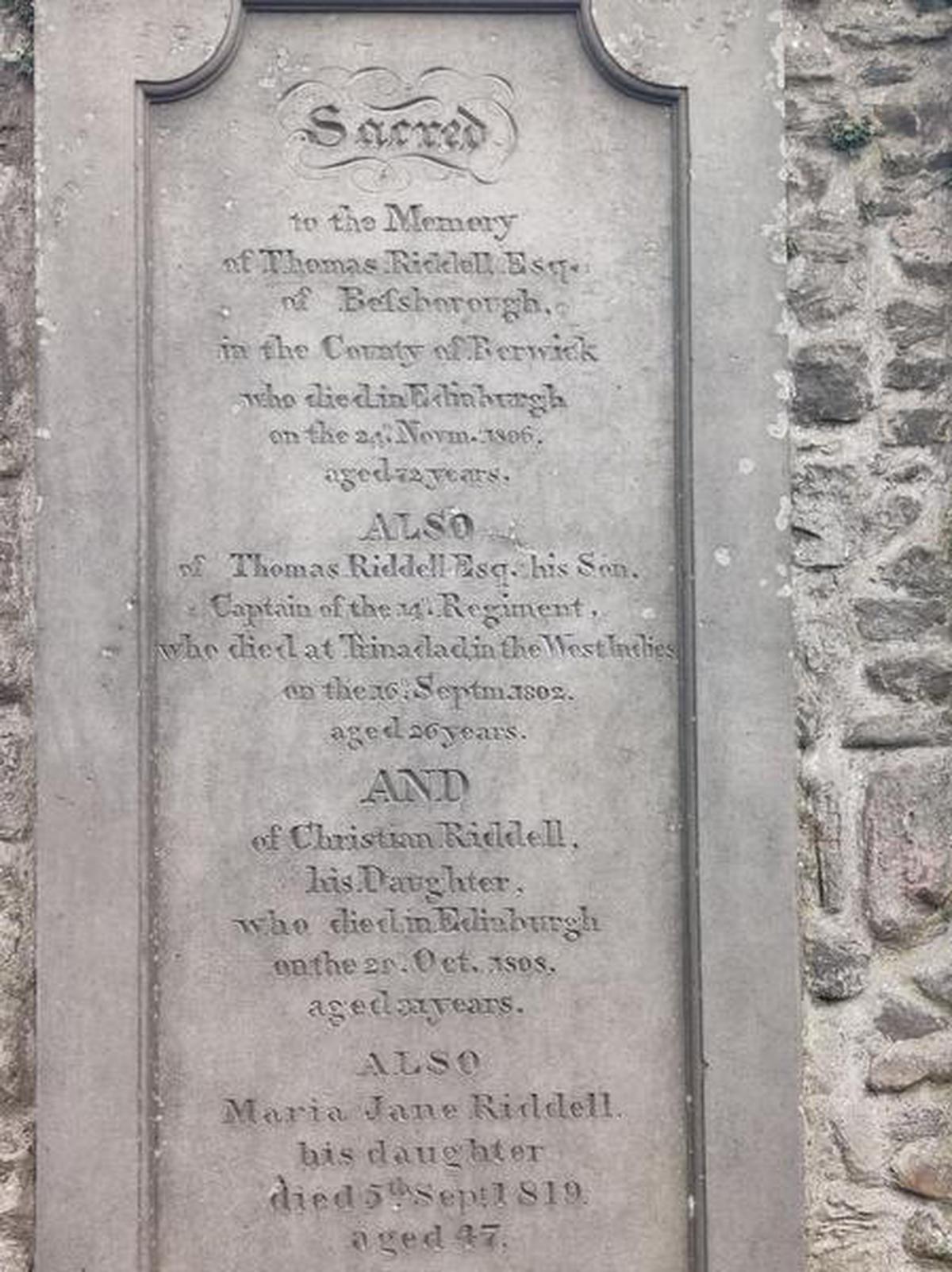 There are nine different spots that The Potter Trail takes its clients to. The tour starts at the Greyfriars Kirk where he stops at the graves of William McGonagall and Thomas Riddell, (sounds familiar?), followed by George Heriot’s School, and Potterrow among others. There are interesting narratives attached to all the stops, punctuated by impromptu quizzes, poetry and peals of laughter.

“Our biggest audience is probably adults who grew up as the books came out. We are very popular with families and school groups though,” he adds.

The Potter Trail has got its fair share of celebrities too. This includes the Russo brothers (directors of the Avengers franchise) who were filming in Edinburgh recently and ended up closing off most of the roads where the tour takes place. “It was almost like a nice ‘sorry for diverting your tour’ gesture,” laughs Duffy.

The tours run every day of the year, except from December 24 to 26. There is a burgeoning demand. “We were the first (and the only, till 2017) Harry Potter tour company in Edinburgh. There are now at least 10 other tours although new ones are popping up all the time and I lose count,” he says.

Despite it being almost a decade since the last film of the Harry Potter franchise was released, what is it that still draws people to these thematic tours? “There is constantly a new generation of people reading and watching the films,” says Lewis Swan who started Brit Movie Tours in London, in late 2009. “The story appeals to people because this incredibly crafted magical world has aspects of the real world. It is easy to escape into,” he adds. Their first few tours were to filming locations of James Bond and Harry Potter. Swan says that in 2012, the opening of The Making of Harry Potter at the Warner Bros. Studio in London helped. “There has been an increase in the sales of Harry Potter tours in the last few years,” says Swan. Spin-off films like Fantastic Beasts and Where to Find Them and Fantastic Beasts: The Crimes of Grindelwald have kept the interest alive.

Brit Movie Tours has 60 different offerings, right from Doc Martin and Game of Thrones to Notting Hill and Love Actually. While the popularity varies from time to time, Harry Potter has remained one of the top tours and the other current favourites are Peaky Blinders and Downtown Abbey. Harry Potter walking and bus tours contribute to 20% of the sales. Given the current situation in London, Brit Movie Tours has hopped on the virtual tour bandwagon too, offering clients a glimpse of where The Half Blood Prince was shot. “You have to sell what people are looking for,” says Alasdair de Voil who started Visit Oxford Tour in 2011 in Oxford. Even though the company started out doing other tours, Harry Potter which was inducted four years ago, is his bread and butter. “Easily three-quarters of our sales are from Harry Potter,” he says.

His other tours include CS Lewis, Tolkien and Inspector Morse among others. “I would dress up as the Mad Hatter and get publicity but that did not translate into sales. The reason people like film tours is because they have seen it on television and are familiar with the characters,” he opines. Other than the demand, it was the creativity of the Harry Potter franchise that encouraged de Voil to start these tours. He also makes sure to recruit guides who are into the series and bring their enthusiasm into the walks.

Visit Oxford Tour offers two Harry Potter outings: to New College and Christ Church. Of the two, de Voil’s pick is easily the trip to New College. The building dates back to 1379. The scenes shot here include the one at the cloister, where Draco Malfoy bullies Harry but is promptly turned into a ferret by Mad Eye Moody, and it is here that Harry meets Cedric Diggory in The Goblet of Fire. Christ Church’s claim to fame among other things is its staircase where Professor McGonagall awaits the new students at Hogwarts. The Divinity School is another famous stop: it was used as the infirmary where Harry ends up at the end of The Philosopher’s Stone and it is also where Ron awkwardly dances with Professor McGonagall in The Goblet of Fire. de Voil’s tours are interactive, informative and peppered with history and facts. For example, did you know Emma Watson lived in Oxford and studied at the Dragon School there? The other excitement is spotting celebrities, like Ben Kingsley and band members of Radiohead. And with these additional perks thrown in, together with the crew of Visit Oxford Tour, wannabe witches and wizards walk together in robes, rediscovering moments from the series that remains one of the most loved work of fiction, of our times.