‘With a little vision, a bit of coordination, great deal of patience and cooperation, we made it possible.’ Actor Mamta Mohandas posted that on her Facebook page after she finished a virtual photoshoot for the cover page of a leading Malayalam women’s magazine. Celebrity photographer Shani Shaki gave her directions over a video call about “background, costume, make-up and how to set up the tripod, angle and exposure”. 
“Although we were just a few kilometres apart in Kochi, it was not possible to meet due to the pandemic-created lockdown. While Mamta’s father shot a few pictures on his phone, the rest was done by the actor herself with the self-timer mode on her camera,” Shani explains.

He has completed six editions of his virtual shoots, featuring models from Spain, the U.K., South Africa and parts of India. “During the lockdown, I went public with my Instagram page, myqissa, which is dedicated to phone photography. I messaged my friends about the concept and the first to respond was a model from Spain. The series just took off from there,” adds Shani.

Virtual photoshoots became a trend during the lockdown as photographers turned to FaceTime, Zoom and other video-calling platforms to plan and execute photoshoots, thereby crossing geographical and political borders and time zones. The trend has caught on as several photographers continue to do it alongside their regular shoots these days. 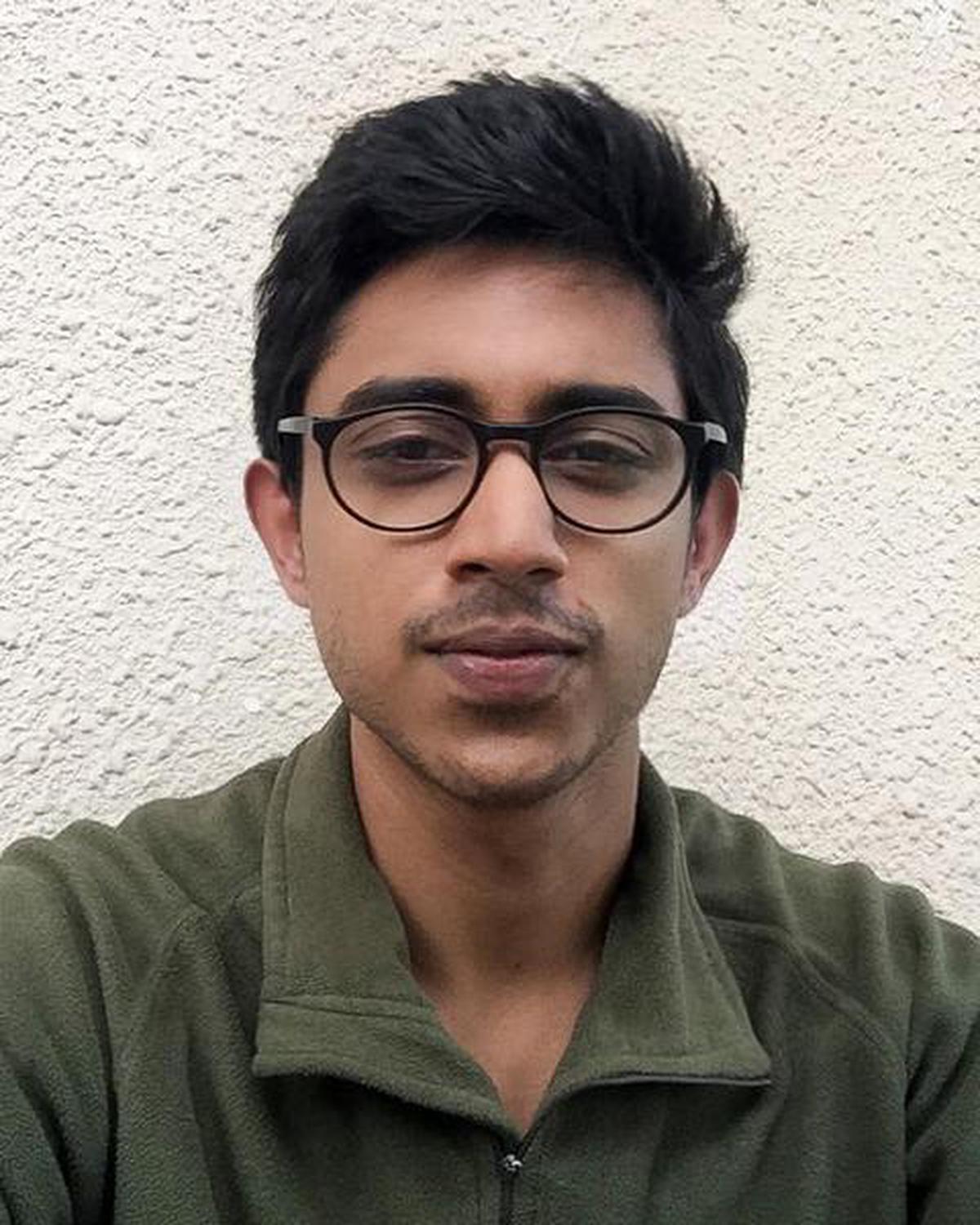 “I keep getting requests for virtual shoots on my Instagram page. But since I am back to normal photoshoots, I pick and choose from among those messages,” says Allwyn Antony from Bengaluru, who has done over 30 FaceTime shoots during the lockdown (@allwynantony_). He has worked with models from the U.S. and South Africa and from Indian states such as Karnataka, Maharashtra, Delhi and Kerala during his “creative quarantine days”. He adds, “At present, I help with finalising the frames while the model takes care of styling, make-up, setting, art direction and the like.”

Shani says he opted for video calls rather than FaceTime since he feels the latter doesn’t guarantee a “good output”. So, as he gives directions over the video call, the camera is clicked by someone with the model. Bengaluru-based Pious John a.k.a adampallil (@adampallil) does virtual shoots for “select” clients. “I have just finished such a project with an up-and-coming singer in Bengaluru. We have also done a music video virtually,” says Pious.

Although a “fashion stylist and art director by profession”, Pious says that he made use of the “lockdown phase” to experiment with his passion for photography. “I started with shoots featuring actors Saniya Iyappan and Gouri G Kishan to catch eyeballs. After that, I moved on to first-timers, that is people who’ve never done a photoshoot,” says Pious. Besides Kerala, Maharashtra and Tamil Nadu in India, this Kottayam-native has clicked with people from Italy, South Africa, the U.K., and Canada in his virtual series. 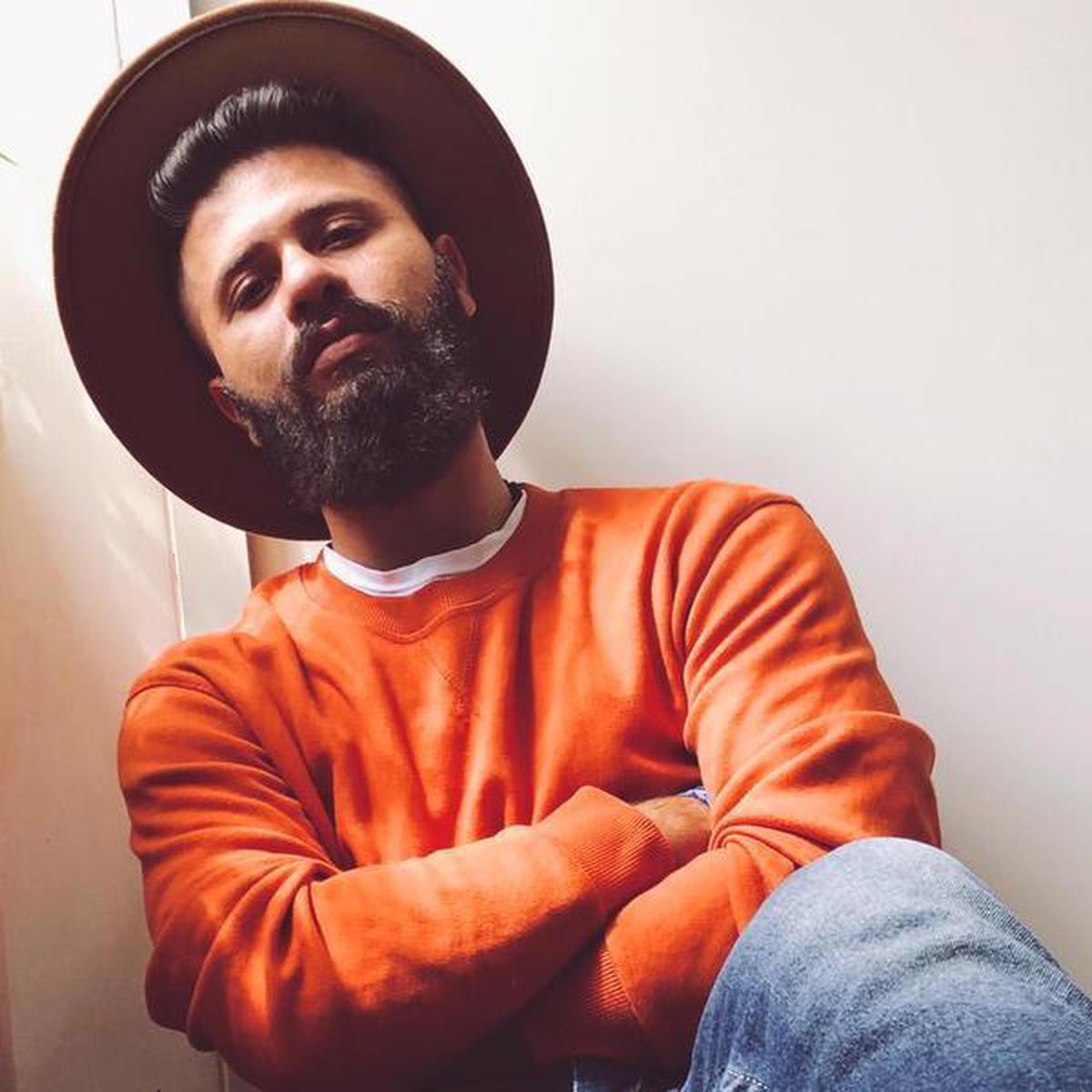 “I worked via video calls and so the experience was new for those in the frame and the ones who were with them. It was family members who did the clicking for many models, which made it all the more exciting for them. Some of them sent me images for reference and a few were ready to get out of their comfort zones. In Gouri’s case, it was her father who handled the camera,” he adds.

Maneka Murali wasn’t all that keen about photography until the lockdown. But this hotel management graduate from Kochi is getting noticed these days for her FaceTime pictures she has uploaded on her Instagram page (@manekha_). She began with a series featuring actor-YouTube star Archana Kavi.


“I was an assistant director on her web series, Meen Aviyal. But when she suggested this concept of her posing at her home in Delhi while I shot her from my home in Kochi, I was not confident. Encouraged by my fiancé, a cinematographer, I practised the technique with a friend in Thrissur and when that came out well, we went ahead with the shoot,” says Maneka.

Her second series was with actor Vaishnavi Venugopal (Abhirami a.k.a. Mottachi in June) and the latest one features an aspiring model. “I am getting more enquiries on my Insta page and some are even ready to pay for the same!” she laughs. Most of these photographers have been doing virtual shoots without any payment though they feel this is a trend that is here to stay. At the same time, they are aware of its limitations too. “Good internet connectivity is a must. Since I am a stylist as well, I have to choose the outfit, make-up, hair style, accessories, setting, lighting….everything via video calls, which makes it quite difficult. And when you are dealing with someone who has no clue about handling a phone camera, you have to explain everything,” Pious says. Shani, busy scripting his first film, says that he is looking forward to trying something different through the virtual shoots. “Many people think that it is easy because all you need is a phone. But that is like undermining the art of photography,” he says. Allwyn too is looking to “tell stories” through his virtual shoots in the coming days instead of focussing on fashion. “I want to work on specific themes. For example, I collaborated with a lesbian couple based in South Africa and that was widely appreciated,” says Allwyn.