Just before the shoot of his serial commences at Poonkulam in Thiruvananthapuram district on a given day, director AM Nazeer gathers his cast and crew for a pep talk. And when the shoot winds up at night, he has a chat with them again. This has been the routine since the shooting of his serial, Sumangali Bhava, aired on Zee Keralam, resumed post the lockdown. “There is a fear about the pandemic. So I have to keep their spirits up for a tension-free working atmosphere on the set,” says Nazeer. From the location of ‘Sumangali Bhava’ aired on Zee Keralam

Malayalam television industry is gradually getting back on track as shooting of serials and shows have restarted, albeit with a lot of restrictions. Masks, sanitisers and face shields have become mandatory; social distancing has to be ensured; a crew of 25 people; no outdoor shoots or late-night shoots.

When the nationwide lockdown to slow the spread of COVID-19 came into force, shooting of all kinds of television content was stalled, and within a few weeks, television channels found themselves out of fresh content. Now, new episodes are back on air with over 15 serials going on the floors in the last three weeks.

“There is no hustle and bustle on the sets. everyone, except the artistes, wearing masks, it is a totally different atmosphere,” says Gurudas Shenoy, producer of Kudumbavilakku and Pouranamithinkal, both aired on Asianet. Writers have had to “tweak or change” the storyline to work within the framework. “For instance, we can’t shoot a road accident. Instead, we have to work out a scene where the character meets with a mishap in the house. It is a challenge to create the same impact though,” he adds. From the location of ‘Manjil Virija Poovu’ aired on Mazhavil Manorama

However, as the State government has allowed shoots at the sprawling Chitranjali Studio in the capital city, most of the outdoor sequences are shot there. “We had to shoot a wedding sequence. But since crowds are out of bounds now, we came up with a different situation,” says Sreemovies Unnithan, producer of Manjil Virija Poovu and Jeevitha Nouka, telecast on Mazhavil Manorama.

A director explained that since they needed the outdoor shot of an actor, it was taken when he was travelling from the shooting set to the guest house, where he was staying! Some writers have included the impact of the pandemic and precautions to be followed into the storyline, says an actor.

The makers point out that the two-month break gave them ample time to plan without compromising on the storyline, especially with regard to the logistics of working with a limited number of actors and crew members. “One of our artistes was in Bengaluru and we brought her to the State via proper channels. She was quarantined for 14 days before she joined us on the set at the scheduled date. Had she been not able to come, we might have had to rework the entire narrative,” says Nazeer.

He says that members of the crew stepped in to play small roles. “There are some talented actors in my team and I didn’t have to look anywhere else when I needed an office manager and a doctor for the scenes,” he laughs. 
It is a completely different scene for all concerned. “We are also working from home because the entire shooting is indoors! Initially, I was apprehensive about coming back to shoot. But I am getting used to it. This is livelihood for many people and I didn’t want to let down viewers who’ve been looking forward to seeing new episodes,” says Sreeram Ramachandran, acting in Kasthooriman, telecast on Asianet.

Mridhula Vijai, protagonist of Pookkalam Varavayi aired on Zee Keralam, adds that wearing masks except when she is in make-up and sanitising hands at regular intervals have become second nature to her. “I now prefer to do my make-up and touch-up on my own. My mother no longer accompanies me to the set in order to meet the necessity to stick to the 25-people requirement,” says the actor. 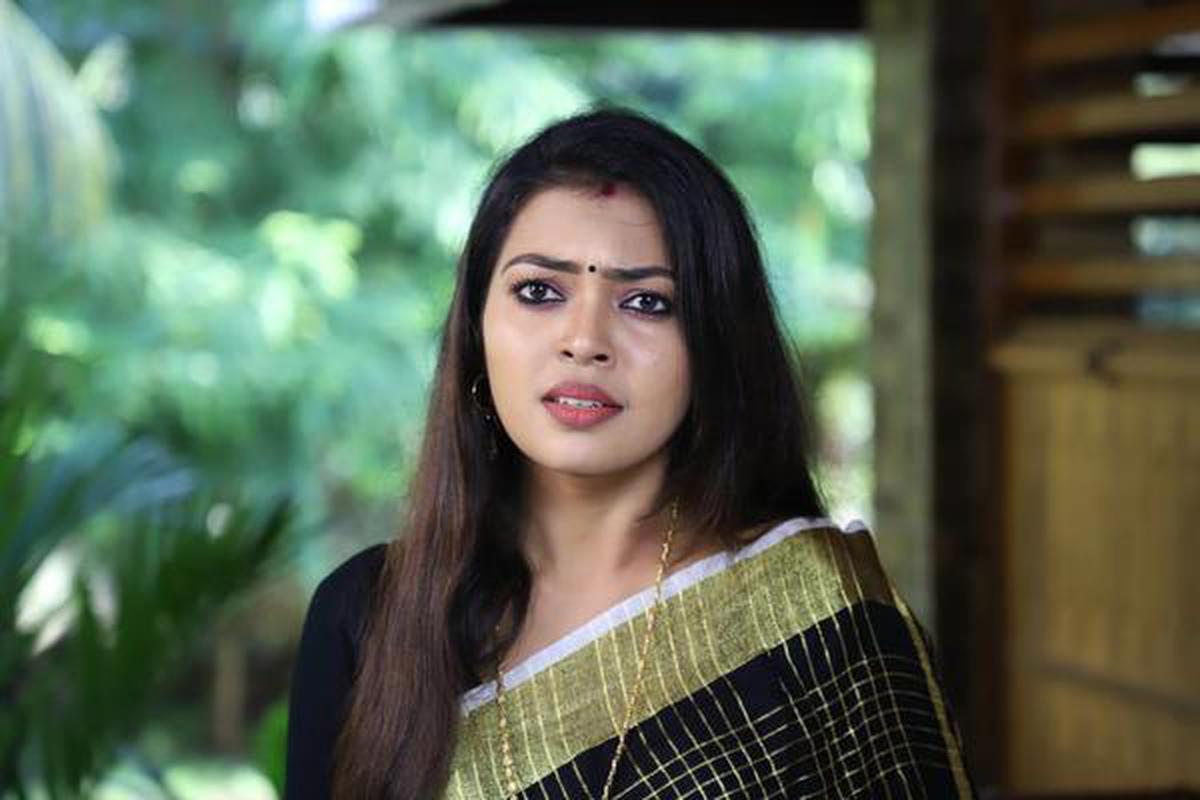 Some channels have commenced their in-house productions also. “There is no live audience; In order to ensure social distancing, we made the artistes stand at specific spots,” says Anoop John, producer of Star Magic, the comedy celebrity game show on Flowers TV. In the first episode, the actors came on the floor sporting printed masks. “But it took some time for all of them to get into the spirit of the show,” he says.

Noby Marcose, who is part of the show, adds that it was difficult to generate laughs on the first day. “Even though we have shot without audiences, we used to get feedback from those on the shooting floor, such as the cameramen or other members of the production team. But, now, since all of them are wearing masks, we are not sure whether our punchlines are working!”

It’s an uphill task to follow all the guidelines, adds Gurudas. “We are also arranging for medical insurance for the team. Viewers have no idea about the humongous effort we take. But the show has to go on!” he says.