Tons Trails, a sustainable travel company in Uttarakhand, has never sold anything except experiences. This time around, founder Anand Sankar decided to do some marketing to ensure people got to taste apples (Red Royal and the Golden varieties) from Tons Valley. This was to ensure assured orders for farmers to protect them from low prices. Those opting for the scheme (tons.travel/apples) pay approximately half the cost now, which goes into the farmers’ account, and the rest later, depending on prevailing rates and shipping cost.

The drying up of cash flow is a reality for vulnerable communities, especially post the Covid-19 lockdown in the country. They include those in the hills and by the backwaters who depend on summer tourists, communities that source and sell agro-produce, weaving clusters, and artisan groups. Over the last couple of months, attempts have been made to mitigate their difficulties. Weaver cooperatives and handicraft clusters put out requests asking people to pay upfront for future purchases or pay a slight premium. Agri-produce took its time to adopt this model, but it has worked well. 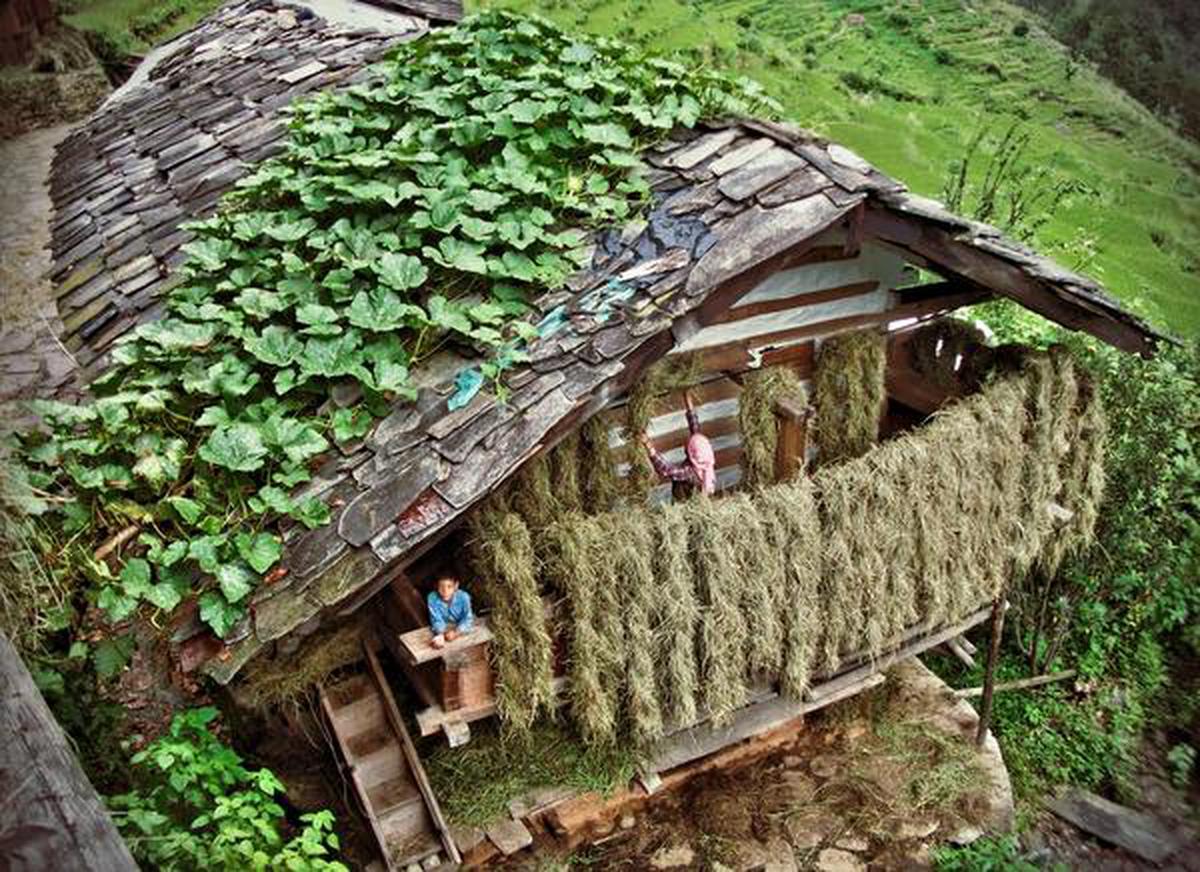 A farmer’s house in the hills
| Photo Credit:
Anand Sankar

As for Tons Trails’ Sankar, he began with a modest target of 100 boxes of apples, but managed to get orders for 234 (a mix of quantities), deliverable in July. “Tourism opportunities look bleak now, and as a social enterprise it is our responsibility to take care of our local community by tapping into existing resources. We decided on apples,” he says, adding that they found the smallest farmers, who were doing less than 100 boxes a year, and decided to buy about 20-30 boxes from them to ensure ready money.

Sankar is also working to reduce shipping charges (about 1.5 times the cost of apples now) and hopes to reach a revised target of 1,000 boxes. Following the positive feedback, this entrepreneur is considering adding a vertical to sell agro-produce, including a delicious local dal (kulath), amaranth seeds, ragi and rajma.

Down South, in the forests of the Nilgiris, members of the Kattunayakan tribe collect honey from June, using traditional methods. Keeping this in mind, Puducherry-based organic marketplace, Leap Club, got into action to sell last year’s leftover stock with its associate, the Nilgiris-based Just Change India (JCI). On April 24, a month after the lockdown, the Leap Club and JCI teams requested regular clients to pre-book honey. Co-founder of the start-up, Divish Gupta, 28, says they hoped to sell honey worth a lakh of rupees but got orders worth ₹14 lakh in a fortnight. “This money was needed to avert a cash crunch, and to ensure the honey gatherers are paid at the time of harvesting,” he says. Without this, they would have had to sell it to middlemen at lower prices, or take loans. “This was a different way to create social impact, and so we began with a basic poster shared over WhatsApp. In fact, we stopped taking orders after a while because we were not able to get glass jars to bottle the honey. We’ve sold over 1,400 kg and will start despatching orders next week.” 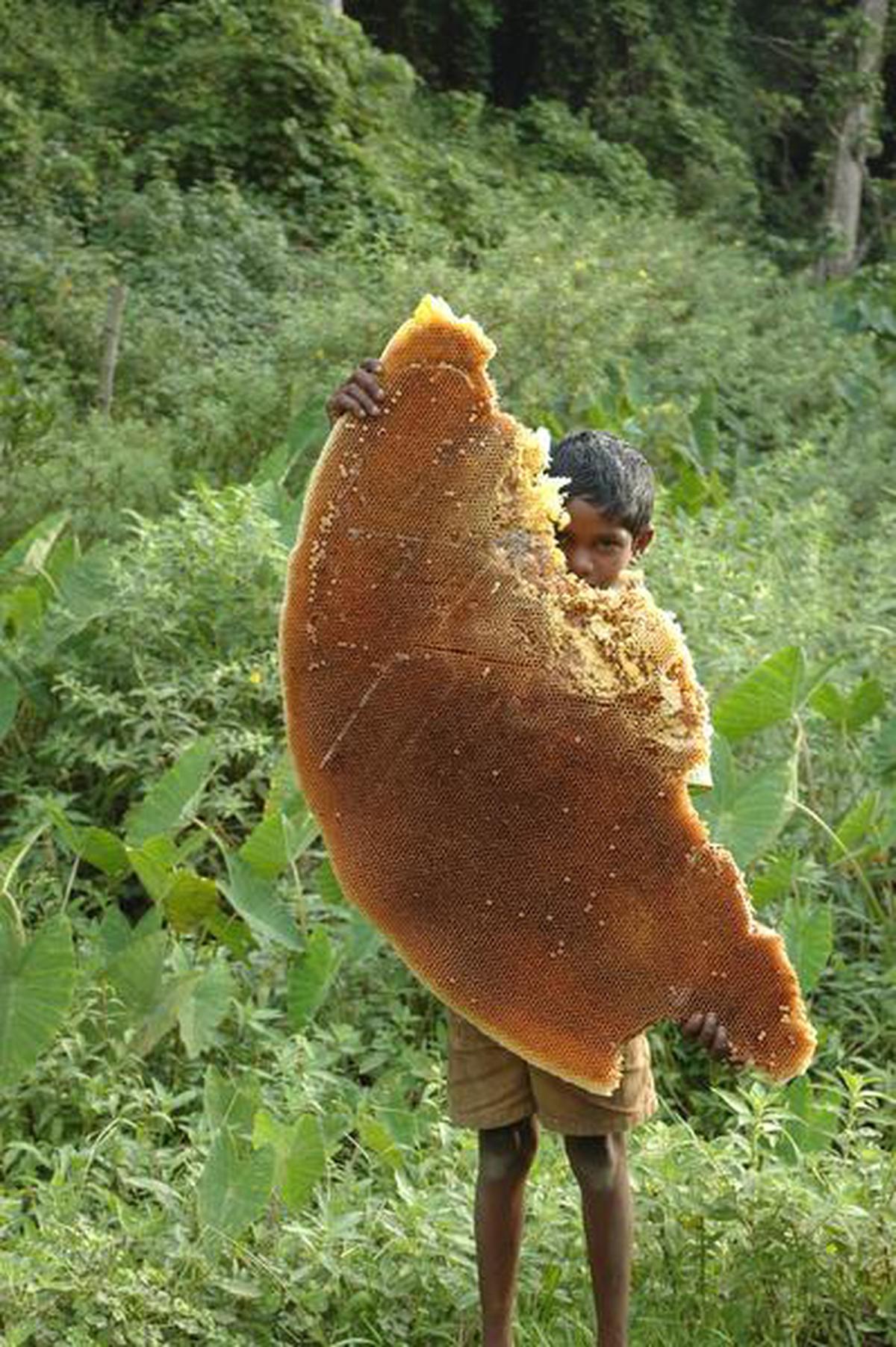 Why did these initiatives succeed? Transparency, for one. Good intent could be the other. Tons Trails had a daily update on orders received, and was upfront about the shipping charges and the beneficiaries. That’s something Gupta says too. “When you give people the backstory of whom it will benefit, there’s a certain trust that comes in. I think this is the way forward, where you establish a meaningful relationship between agro-producers and consumers.”

Another way in which the farming community is being helped is with seed packs. Sankar, who also runs the Kalap Trust and its community health centre in the Tons Valley, recently raised money for 1,000 seed kits. Each kit (₹150 each) contained seeds of pumpkin, spinach, cabbage, brinjal, okra, chillies and coriander, and would go on to sustain families with a steady stream of vegetables, some of which could be stored for winter and also leave them with extra for sale. The Trust has also put together a veterinary kit (₹1,472) to help shepherds in the Valley grow their flock. Each kit can treat at least 100 sheep, and those interested could pay as less as ₹368 to part-pay for one. 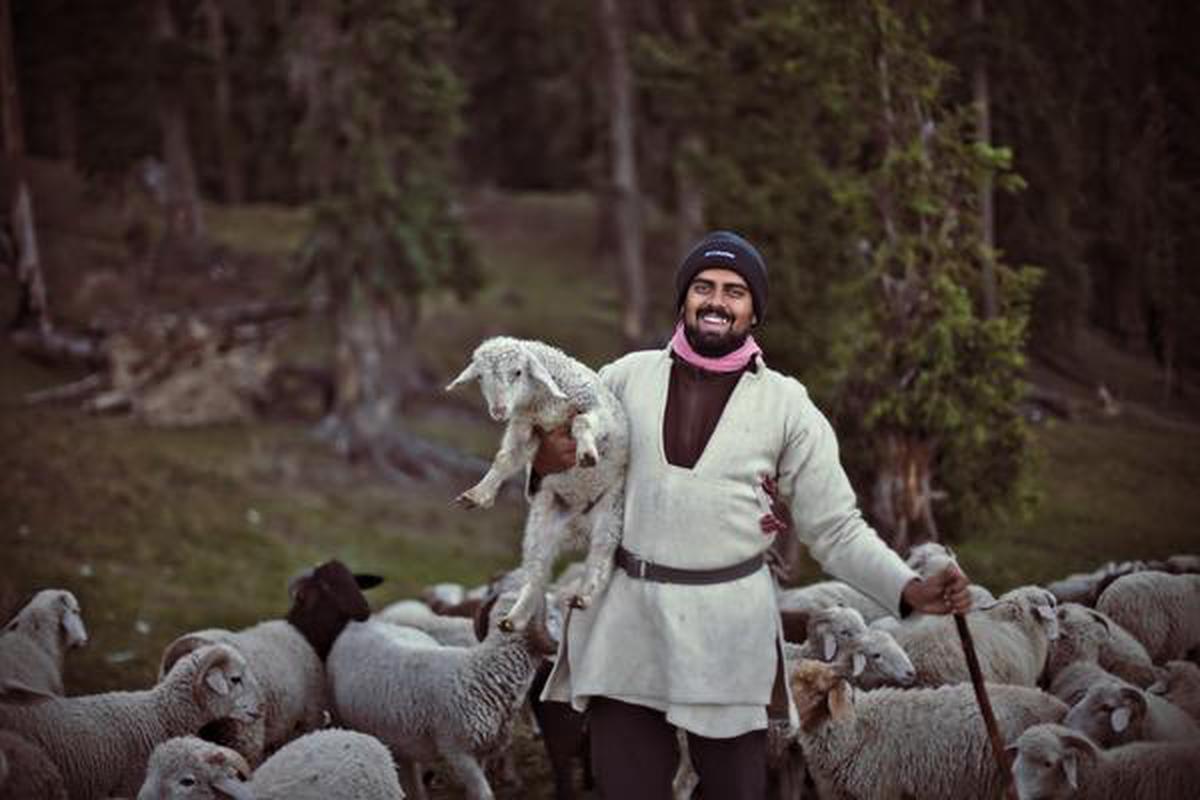 In Noida, Aparna Rajagopal, of sustainable farm Beejom, feels giving farmers seed packs is a great way to get them on the path of sustainable farming. “Good open pollinated seeds are hard to come by, and only they can be saved to ensure seed security. We are still developing a seed bank, and we share only those seeds of which we have a reasonable quantity,” says Rajagopal who recently publicised Thodi (Malayalam for backyard) Tales, a community-supported agriculture initiative for those in Noida. People can subscribe and pay in advance for a basket of locally grown food, and products such as bio-enzymes and dhoop (₹800, including shipping). Proceeds go towards supporting Beejom’s animal sanctuary. “This model is perfect for farms like us who grow a lot of seasonal food, but not on demand. We don’t need customers, but a community of people who understand and believe in our journey,” says Rajagopal.

The advantages are many for both farmer and consumer. With direct selling, farmers get more profit, can market produce before harvest, and this model reduces food waste. Covid-19 has seen a significant rise in social entrepreneurs. Like Sankar, whose favourite quote is from Yoda, the Jedi master from the Star Wars films: Do. Or do not. There is no try.