Over the years, Microsoft has developed a wide array of products and services under the Xbox brand, and now, as the gaming company develops its next-generation gaming experience, Phil Spencer, VP of Gaming at Microsoft, presented the company’s plan for the future, in a blog post.

“We are building a future where you and your friends can play the deepest, most immersive and interactive games ever created across your Xbox console, PC, and mobile devices,” Spencer said.

It will feature over 12 teraflops of GPU power, hardware-accelerated DirectX raytracing, and will support higher frame rates up to 120 frames per second (fps). 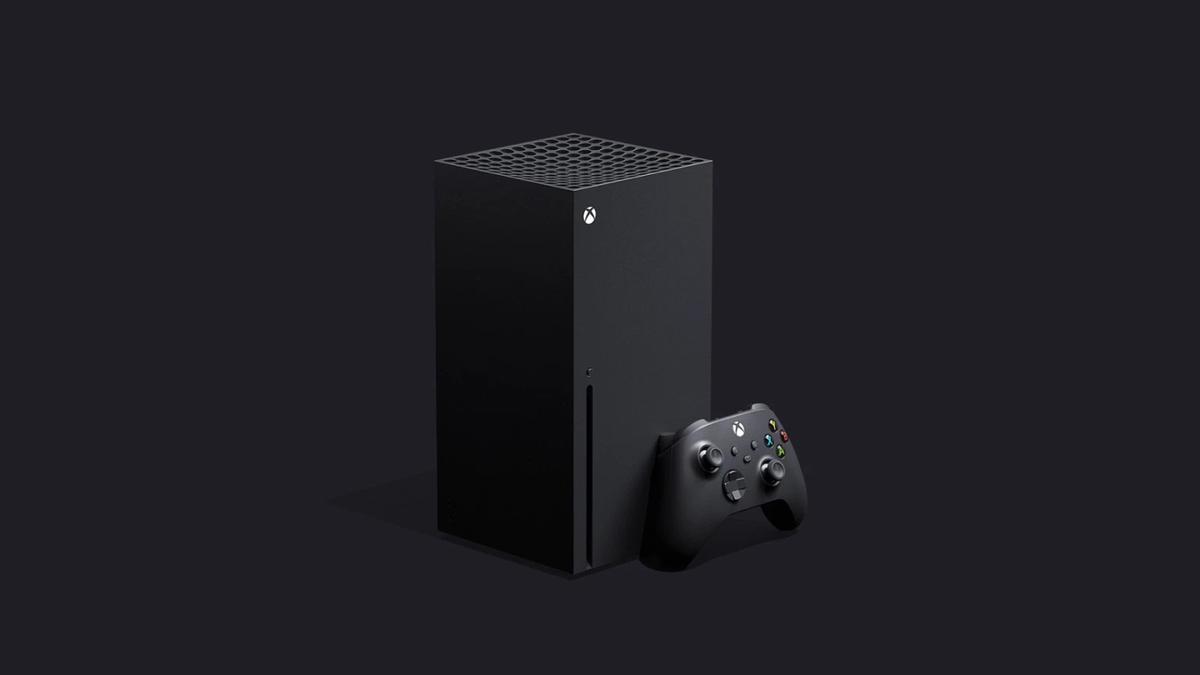 The new gaming console includes a custom next-generation solid state drive (SSD), and Xbox Velocity Architecture, which offers Quick Resume function – an easy and quick way to switch between several titles while resuming instantly from where a gamer left.

Xbox Series X has been designed to be backward compatible, so gamers can play four generations of games on it. Microsoft intends to provide all Xbox One games that do not require Kinect to play on Xbox Series X at the launch of the console, according to the blog post.

Game Pass subscribers have had access to gaming titles from an array of publishers at a monthly subscription fee.

What is more, gamers with Xbox Game Pass subscription will have access to new gaming titles from all Xbox Game Studios, on the same day as their global release. These titles include Halo, Age of Empires, Gears of War, Minecraft, Hellblade, Microsoft Flight Simulator, State of Decay, Wasteland.

Extended support for devices and games

Gamers will be able to play over 100 Xbox Game Pass titles on their phone or tablet with the option of cloud gaming under Game Pass Ultimate. This will enable switching between different devices while a gamer continues the gaming experience, right from where they left.

Further, Xbox Play Anywhere offers a catalogue of digital titles which are compatible with both Xbox consoles as well as Windows 10 PCs, on a single purchase.

In order to enhance the gaming experience, games bought once will be accessible to the gamers in the best available version supported by their Xbox console, at no additional cost, with the help of new Smart Delivery technology, says the blog post.

Some of the gaming titles supporting Smart Delivery include, Destiny 2, Gears 5 and Halo Infinite. While games like Assassin’s Creed Valhalla, Cyberpunk 2077, Marvel’s Avengers, will be added to the list.

“It’s a future in which you get more value from your games. And where everyone is welcome.”

Xbox Games Showcase is scheduled on July 23, when announcements are expected including the first look at the Halo Infinite Campaign.